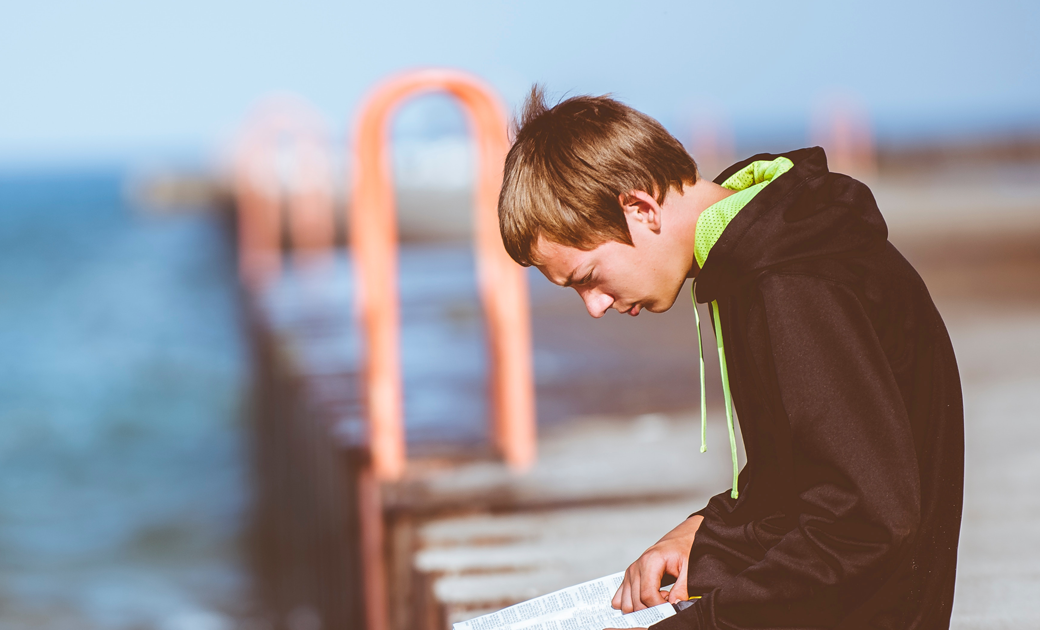 This article was first published by The Guardian. Words by Lyn Romeo, Chloe Grahame and Caireen Goddard.

Peter* has autism and a learning disability. Over the years, he and his family have had many social workers. Between the ages of four and 10, he had a good support worker, but when she left they lost a connection to someone who knew them well and who they could rely on. Peter’s parents said his social workers “changed with the seasons”; often the family met someone once and never saw them again. The social workers would focus on responding to Peter’s immediate needs, but home life for the whole family was becoming increasingly stressful.

Things eventually reached crisis point, with police being called to the house on a regular basis. Peter was close to being detained under the Mental Health Act, and likely to be placed in a treatment unit away from home. This was something his family feared happening, but they also worried they wouldn’t be able to keep going the way things were. They felt stuck. Peter wanted to live on his own, but this was not considered a realistic option by either his family or the services involved.

At that point, Peter was matched with a named social worker. This pilot programme has worked with 200 people and aims to understand what difference it would make for people supported by services and their families to have continuity, with a main point of contact who helps them navigate and connect with other services.

Peter’s named social worker was able to act quickly, arranging temporary accommodation, then working with him and the family to determine the right support. Peter was fully included in the process, as were other key professionals, including speech and language therapists and a learning disability nurse.

Today, Peter is settled into a new home that he has decorated with his own artwork. He takes part in food shopping and helps prepare meals, and he goes out for walks, bike rides and to the local disco. Peter is happy, and so are his parents. Having been anxious about his desire to live independently, they can’t believe the change they have seen in him.

We initiated the named social worker programme with a simple goal: for people with learning disabilities, autism and mental health conditions to lead a good life. The basic approach was also simple: give these individuals and their families consistent support through a single expert social worker who believes in them, advocates for them and helps them pursue their long-term goals.

I’m delighted that recent evaluation and learning materials from the programme developed by Innovation Unit and the Social Care Institute for Excellence show that over a short period of time, the nine local authority pilots have had a positive impact – first and foremost for the people being supported, but also for the social workers, other professionals and the wider system.

The issues Peter and his family faced are not unique. Opportunities for professionals to truly understand individuals and help them live the life they want to are often limited by the way services are configured. Relationships are crucial, because without really understanding an individual, more independent, empowering (and often cheaper) care options just aren’t achievable. Without a trusting relationship between the named social worker, Peter and his family, he wouldn’t be living independently in his own home and he probably would have ended up in an expensive placement, far from his family, friends and the things he enjoys.

As one named social worker said:

“You can take a longer view, and not just stick a plaster on the issues. You have time to think through their aspirations, how best to support them to be independent in the long term, not just for the next year or so.”

For me, the programme is about releasing professionals to practise good social work, which means delivering the kind of care they want to give and being able to use their professional judgment, creativity and resourcefulness to do the right thing.

There are lessons for the wider system too, such as the importance of peer learning and supervision in enabling social workers to advocate for individuals, solve problems and engage in positive risk-taking. Local authorities involved in the pilot say the named social worker approach has contributed to faster discharges, more stable placements and improved collaborative working.

While evidence continues to emerge from this programme and beyond, I believe a strong case is being made that investing in relationships is not an unaffordable luxury. It’s a wise decision for people, those who support them, and for the longer-term sustainability of our public services.

* Not his real name 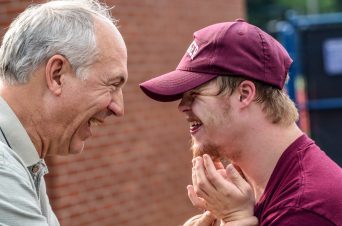 Between 2016 and 2018, Innovation Unit and the Social Care Institute for Excellence (SCIE) supported nine local authorities to develop, implement and evaluate a Named Social Worker approach. 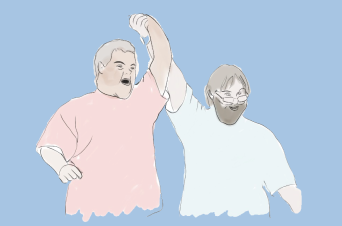 On Tuesday 31st July Innovation Unit and SCIE will be hosting a free webinar to share and discuss learning from the Named Social Worker Programme. 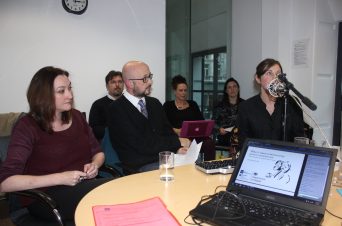 What does it take to deliver truly person-centred care?

As part of the Named Social Worker programme, Innovation Unit, SCIE and the Department of Health & Social Care hosted a webinar to explore what it takes to deliver person-centred care.