Home / Work / Behind the wheel

Throughout Aotearoa New Zealand, drivers aged 16 to 24 without a valid driver licence are more likely to have a serious crash than licensed drivers. We worked with the Aotearoa New Zealand Transport Agency and Accident Compensation Corporation to co-design a behaviour change programme to reduce the number of young people driving without a license or in breach of license conditions.

In South Auckland young drivers are at an even higher risk of having an accident than in other parts of Aotearoa New Zealand, and it is common for young people in South Auckland to drive a car without the right licence.

Behind the Wheel is a social marketing programme aimed at reducing the number of young people (16-24 year olds) that drive unlicensed or in breach of their licence. The programme was co-designed with a suburban community in South Auckland, engaging a diverse range of community members in co-design, research and testing ideas.

We completed a literature review and then trained 20 Māngere residents to gather insights by interviewing three of their peers. Eleven of the insight gatherers were aged 16 to 24 years; nine were parents or family members of young people. They represented a range of ethnicities and suburban areas of Māngere, and held different types of driving licences – including some with no licence.  The insight gatherers interviewed a total of 61 Māngere people.

A co-design group was formed, comprising 15 project partners, community leaders, young drivers, and parents and family members of young people, as well as other creative thinkers to bring a fresh perspective. Over 18 months the co-design group agreed on the target audiences, behaviour change goals and developed and tested specific behaviour change initiatives.

“[I'm proud of] what we’ve accomplished from scratch and how many people now have their licence.” Behind the Wheel Co-designer 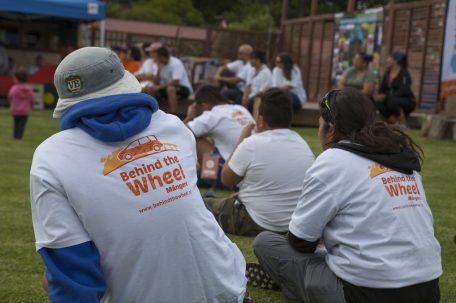 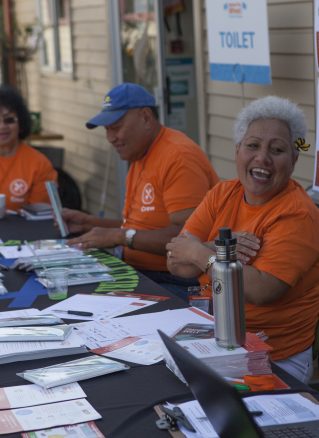 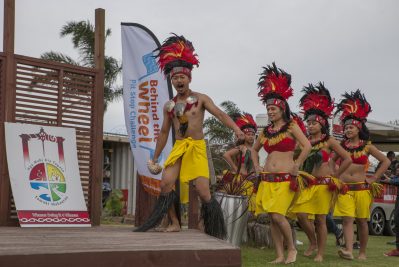 Māngere people engaged in co-designing Behind the Wheel

By enabling the participation of community members and leaders, including young people and their families, Behind the Wheel shifted the norm around unlicensed driving in Māngere.

“It has actually empowered the community to become the main focus. Rather than people coming in and doing things to the community, the community have been allowed to become part of it… it is important for sustainability.” Community member 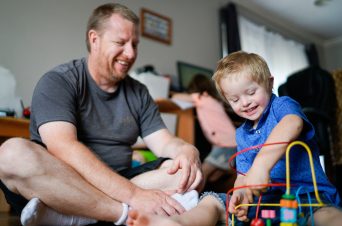 There remain children and families whose early learning and development needs go unmet. We believe that every young Australian deserves a great start to life, and an even better future. 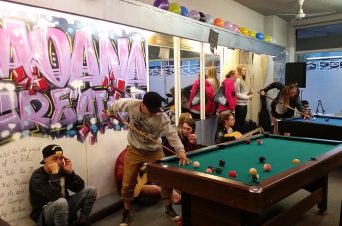 We worked with local youth workers in Kaitaia, to develop actionable solutions to engage young people in their community.