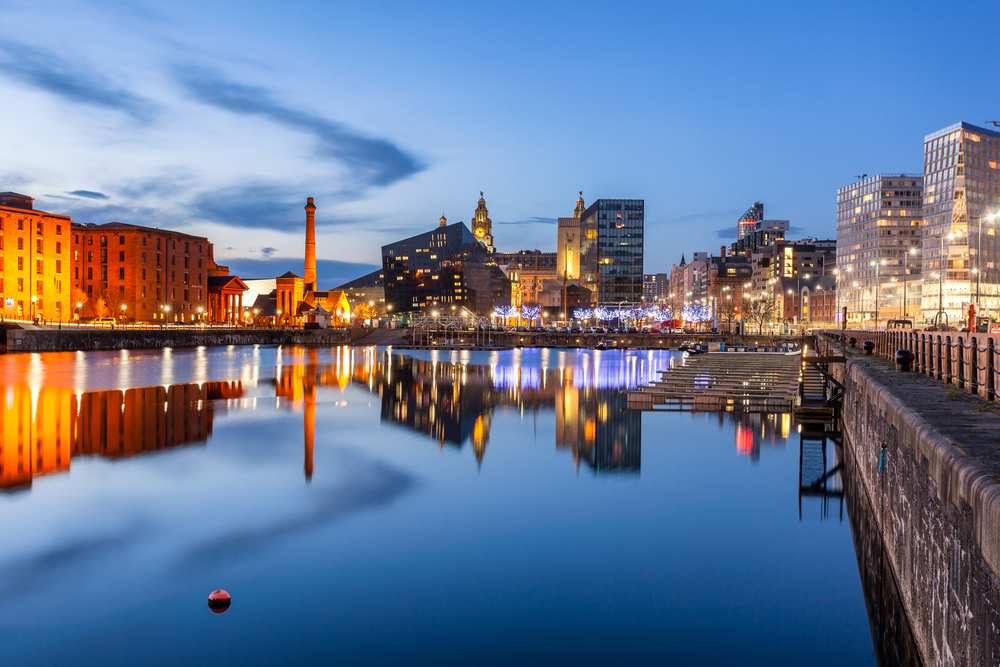 Vicki Purewal, who leads our work on Bloomberg Philanthropies’ Mayors Challenge, responds to the key question raised at an Institute for Government (IfG) and Joseph Rowntree Foundation panel event at the Labour Party conference fringe earlier this week.

The Mayors Challenge invites bold new ideas from cities for tackling some of their most difficult challenges. It supports teams from those cities to further develop their ideas, and awards substantial grants and support to a small number of winners. The programme incentivises bold leadership by providing mayors with risk capital and political cover to try out new approaches. It was run first in 2013 in the US, then came to Europe the following year. Last year it was run in Latin America and the Caribbean, and this year the fourth Mayors Challenge has been launched again in the US.

The Mayors Challenge winners’ ideas cover a wide range of topics. In Stockholm the city has developed an ambitious Biochar Project to reduce carbon emissions by enabling citizens to be part of carbon sequestration. In Santiago they are trying to tackle childhood obesity using gamification to encourage children and their families to eat healthy food and increase their physical activity. In the discussion at the IfG/JRF event, both early years and transport came up as some of the specific areas where Metro Mayors should be considering their impact. Providence is using an innovative technology-based approach to closing the ‘word-gap’ for children in low-income households in the United States, responding to research that showed that these children will have heard 30 million fewer words than their peers from middle and high-income households. Warsaw’s urban information system for the visually impaired includes plans to use technology to make it easier to navigate the public transportation system, and in Bogota they are taking a holistic approach to making children’s long and often precarious commutes to school safer and more engaging.

One of the big themes in the event conversations was the potential of devolved power to more effectively respond to the real lives and needs of individuals and communities, and specifically how Metro Mayors can engage with citizens. In Athens they have developed a platform called synAthina, which is identifying community activity and connecting it up, but also to the city government. Through this they are starting to open up new conversations and new ways of working between the government and citizens. This idea was itself generated through discussion between documentary filmmaker and citizen volunteer Amalia Zepou and the Mayor, after Amalia noticed that against the backdrop of the Greek financial crisis a really vibrant civil society had emerged, with citizens working to improve their neighbourhoods and communities. Amalia is currently Deputy Mayor and you can read more about her leadership of synAthina here.

The idea that Metro Mayors have the potential to focus on cross-cutting issues also came up at the event and well-being was specifically mentioned. Santa Monica has taken a pioneering approach to well-being, having recognised that economic growth alone does not determine a community’s success. They have developed a Wellbeing Index, based on a range of factors that contribute to wellbeing – environment, health, economic opportunity, learning, community connectedness – and have been comprehensively measuring how its citizens and communities fare on those indicators. They are driving improvements by aligning resources, programs and policies based on that data. It has informed their budgeting and the development of new initiatives.

Of course Mayors themselves aren’t necessarily the ones coming up with the bold ideas, and support is needed for all those that are generating and delivering the ideas. In the Mayors Challenge the teams responsible for delivering the projects are also supported to strengthen the capabilities that we know are critical to solving tough challenges in government:

But the Mayors are critical to the getting the ideas off the ground because they can use their status – and what several people at the event this week called ‘soft power’ to play important roles in:

At the event I was asked what development needs the Metro Mayors might have. It is indeed worth recognising that Mayors do sometimes need support and introductions to tools and techniques to help equip them to fulfil the potential they have to lead change for their citizens. Areas of development that might be needed include: effectively using data to understand and communicate issues; engaging authentically with citizens; and being brave in their leadership. Brave enough to bring people together who bring different perspectives on an issue, brave enough to engage citizens in solutions, and brave enough to lead bold visions and change. Bloomberg Philanthropies are working to support Mayors to full their potential through a new executive leadership programme for Mayors and their senior teams with Harvard University, which some of the UK Metro Mayors were able to attend.

In several ways the Mayor role is different around the world – even within countries, and the Mayors Challenge is focused on cities. But there are definitely some transferable lessons.

The Metro Mayors’ realms of responsibility might not currently be as wide-ranging as some of the global city Mayors who are part of the Mayors Challenge, but they do have a unique and potentially very powerful opportunity. As in the Mayors Challenge cities, the UK Metro Mayors have the opportunity to generate area based visions and to lead bold responses to complex challenges. In particular they are in a position to; understand and highlight challenging issues, galvanize people across sectors to develop bold responses to those issues, and legitimise and give profile to those bold new ideas and the teams working on them. And, to do these things across local authority boundaries. Perhaps therein lies their biggest opportunity to change British politics, and most importantly, to make sustainable impact in communities.