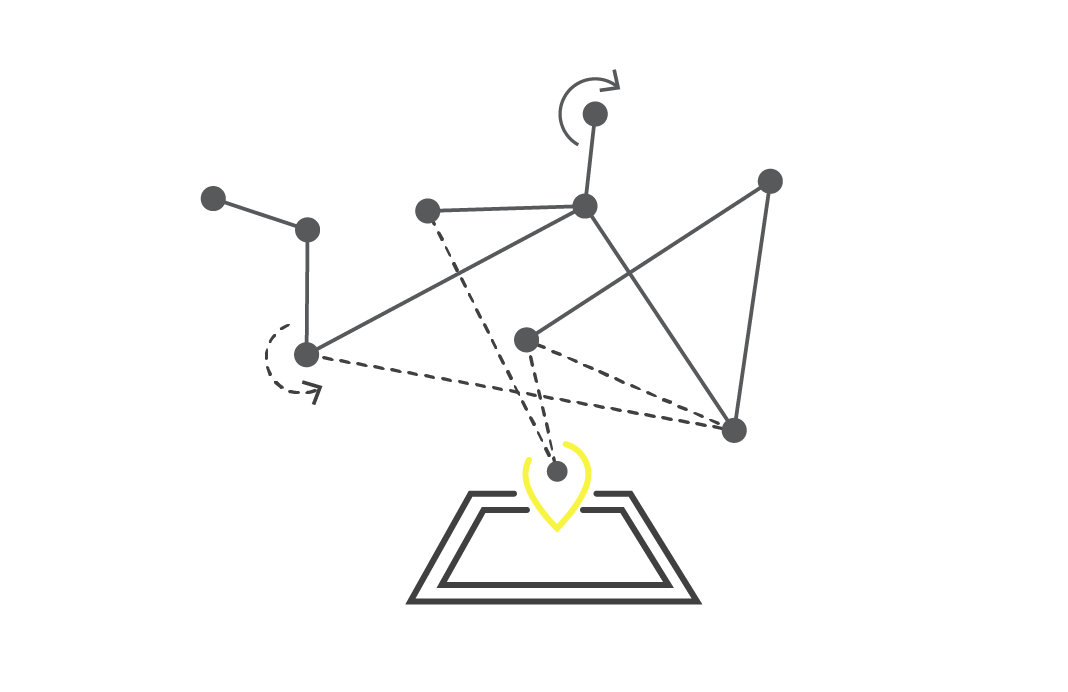 Home / Thoughts / We are asymmetric: what the election says about what divides us

We are asymmetric: what the election says about what divides us

It is early days, but I think the data will indicate, as in the US, that our divided politics reflects a more culturally divided society.

The political scientist in me wants to draw attention to some of the more surprising things in the numbers behind last week’s election result:

1) The Conservatives polled an historically high number of votes: 13.5m in fact, which is as more than Blair in 1997 and Thatcher in 1983 (but not quite as many as Major in 1992 who got 14m). Also, the Conservatives share of the vote at 42.4% is as high as Thatcher and Blair ever achieved. This explains why the Tories were feeling so confident they were going to win a landslide, on the door step lots more people were saying they were going to vote Conservative. In normal times, this many votes means you win big. These are not normal times. Like Hilary Clinton, May got lots more votes, but not enough in the right places to win more seats.

2) The Labour party vote has increased massively: by 3.5m votes in the last 2 years. At 12.8m this is miles higher than Labour achieved under Blair, Brown, and Miliband from 2001 onwards. Labour got 27% in the local elections last month and 40% in this month’s general election! But again, like Hilary Clinton, Corbyn did not get enough votes in the right places to win more seats.

3) We are back to two party politics in England and Northern Ireland: the fragmentation we have seen over the last 10 years has gone into reverse. UKIP, the Greens, the Liberal Democrats have all been hit, and are now a shadow of their former selves. It’s back the 1970s – a fight between two parties, except in Scotland where the SNP are the ruling party and they are now getting hit by opposition parties on all sides.

But, ultimately, I think the election shows that we are a more divided society rather than a more thriving society.

It is early days, but I think the data will indicate, as in the US, that our divided politics reflects a more culturally divided society.

Cities vs Countryside, North vs South, renters vs home owners, young vs old, remain vs leave, independence vs union, Scotland vs England, London vs everyone else, migrants welcome vs migrants leave etc.

Many of these big divisions are more cultural and less class based. And along each of these dividing lines –  the communities you belong to and the people you live with, shape your life, life chances, view of the world, and how you vote. And, increasingly, different communities and cultural groups don’t mix. They are more segregated, and only talking to themselves.

The challenge for our mission at Innovation Unit, as an organisation building new solutions for a thriving society, is to bridge many of these cultural divisions in practical ways. In ways that build individual agency without disadvantaging others, that enable collective action that crosses cultural dividing lines, and values human potential in all communities.

We need to help build successful communities and successful places that work for young and old, migrant worker and out of work school leaver, commuter and carer, remainer and leaver, and that means we need to change how we measure and evaluate impact and success in our economy, in health, education, safety – across the board.