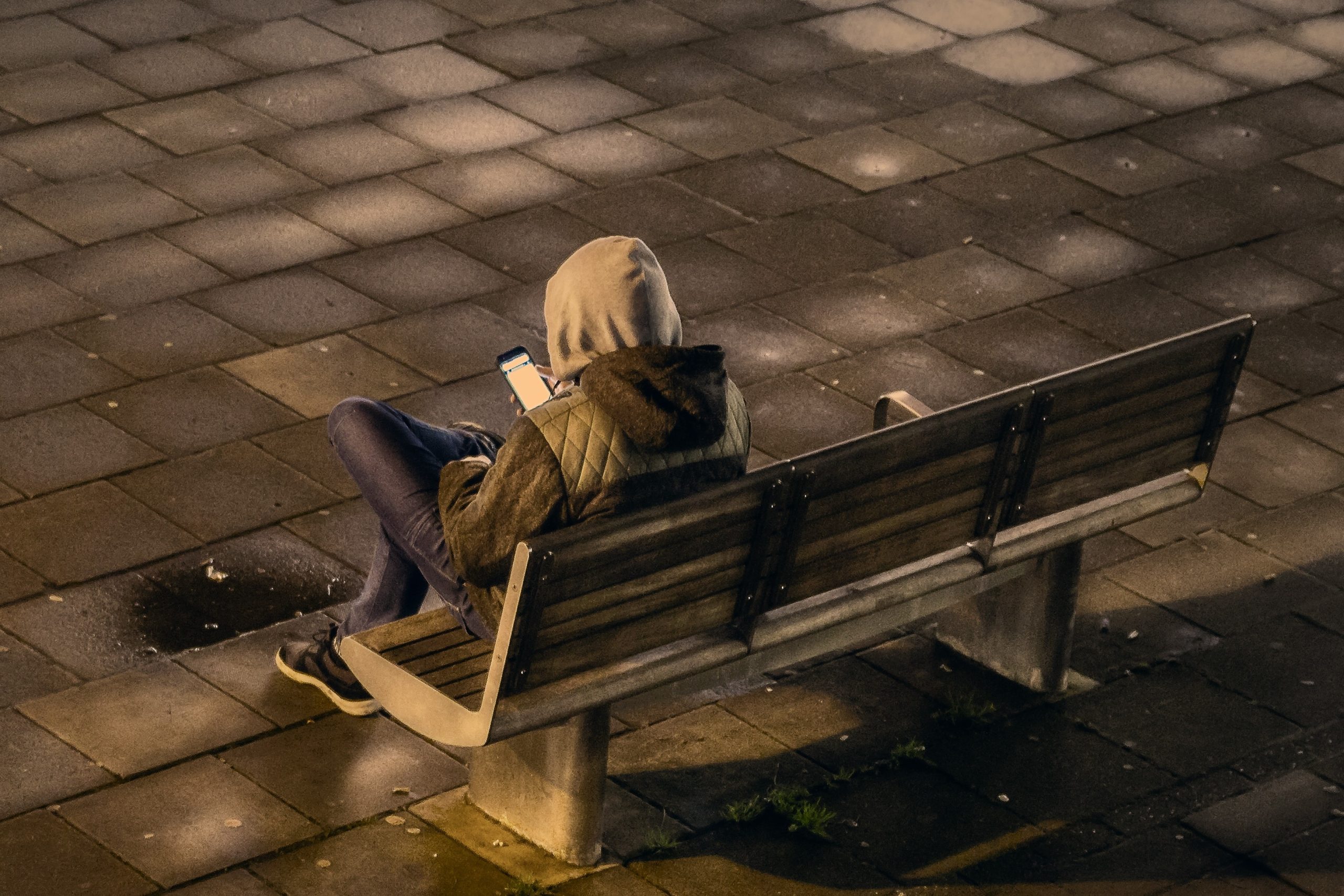 Home / Thoughts / Listen to the community to tackle violent crime

Violent crime in Greater Manchester could be tackled by a 10-point programme developed with the young people, parents, teachers and community leaders who live and work in the areas blighted by organised crime, serious violence and the sale of weapons and drugs.

With ideas including linking police officers to schools, recruiting community guardians and partnering with social media companies to educate young people, the programme aims to prevent children as young as 10 from finding their way into violent crime.

The suggestions for change were gathered during interviews and workshops with more than 350 young people, parents, offenders, local transport and shop workers, youth and faith leaders from 10 local authorities in Greater Manchester, where knife crime has increased by 89% between 2015 and 2018.

The local communities also shared their views on the causes of crime, suggesting the decline in neighbourhood policing, children’s centres and youth clubs, along with the rise of social media to set up fights, drug and weapon sales, led to 6,196 violent incidents in 2018.

More than 325 primary and secondary teachers also shared experiences of violence in schools, which rose by 108% to 127 incidents a year, or three a week, in the same three-year period.

“By listening carefully to families, teachers, youth and faith leaders, and offenders themselves, we have a clear understanding of why and how young people fall into violent crime, and the support communities want to tackle the problem.

“We’ve heard from worried parents who want help to talk to their children about the risks of gang culture, particularly carrying and using weapons.

“We’ve talked to teachers who want to improve students’ anger and emotional management and want police in schools to support pupils in making good life choices.

“And we’ve engaged with young people, especially boys, who find themselves under increasing pressure over social media to act tough and seek revenge for the merest slight.

“Listening to the local community’s daily experiences as well as hearing their ideas has offered more solutions than relying on expert opinion.

“Opening local spaces for young people, supporting parents and reviewing current policing and youth work will go a long way to ease neighbourhood fears while offering safe places to work through the issues as a community.”

Interviews with the local communities explored six areas which contribute to violent crime, and led to a 10-point prevention and intervention programme:

Not a direct cause of crime, but an amplification and exacerbation of toxic masculinity, peer pressure and impetus to react immediately. Fights are organised, drugs and weapons are sold online, and there’s a growing gig economy of individuals moving between gangs, while drill music encourages gang vs gang violence.

VIOLENCE IS NORMALISED IN HOMES, SCHOOLS AND COMMUNITIES

Chaotic family lives, violence and conflict at home, school and in the community, and increasing school exclusions are contributing the sense that violence is normal behaviour. Peer pressure peaks at 13 to 14, with children as young as 10 years-old involved in crime

Solutions for young people include developing single-sex PSHE resources for Year 8 on managing anger/conflict; understanding peer pressure and developing identities which don’t rely on violence, while solutions for the community include introducing community guardians in high risk areas who link police, landlords and community groups, and alert them to potential risks

IMPROVING RELATIONSHIPS BETWEEN POLICE AND COMMUNITIES

Young people choose ‘10 years or life’, opting to risk a jail term rather than losing their life. Yet perceptions of numbers of carrying weapons is far fewer than reality. While teachers say violence has increased (21%); physical attacks on them have increased (23%); and verbal attacks have increased (26%), young people say teachers don’t listen to them with 52% fixed term and 20% permanent exclusions.

Solutions include pastoral support teams for Years 5 to 9 to offer continuity as they move from primary to secondary school; keep parents and teachers informed.

‘TOXIC MASCULINITY’ AND PRESSURE TO CONFORM

Retaliation is strength, emotions are feminine, and social media presents a highly edited version of themselves, leading younger boys to use violence and crime to enhance their image and status. Girls are expected to carry weapons on behalf of boys and are often victims of violence.

Solutions include ‘opportunity to change’ intervention on conflict management, emotional awareness, with mentoring, while a public awareness campaign using well-known role models should explain the human consequences of violent crime.

Loss of spaces for young people to hang out and build relationships in a safe environment, coupled with loss of children’s centres for parents’ peer support.

Solutions include information and peer support sessions for parents of 10 to 11 year olds and targeted support for parents of young people with multiple risk factors; opening up spaces for young people and encouraging local mentors from communities.

The report: “Community Views on violence affecting young people in Greater Manchester” comes as part of GMCA’s Serious Violence Action Plan. The report was authored by Matthew Horne, Zoe Appleton and Henry Stratford from the Innovation Unit, a social enterprise based in the UK, Australia and New Zealand. 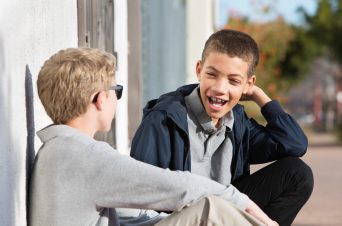 This time last week we took part in a conference hosted by North Yorkshire County Council to share how the No Wrong Door model has helped rethink care for adolescents. 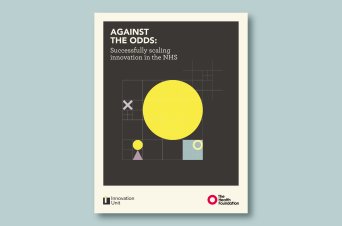 A new research report looks at ways to ensure the successful uptake of innovations in healthcare to relieve the NHS’ financial and operational pressures, say Will Walburton and David Albury. 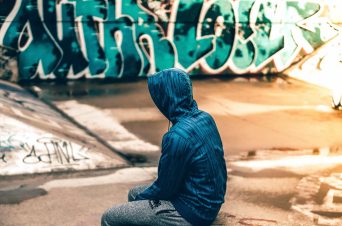