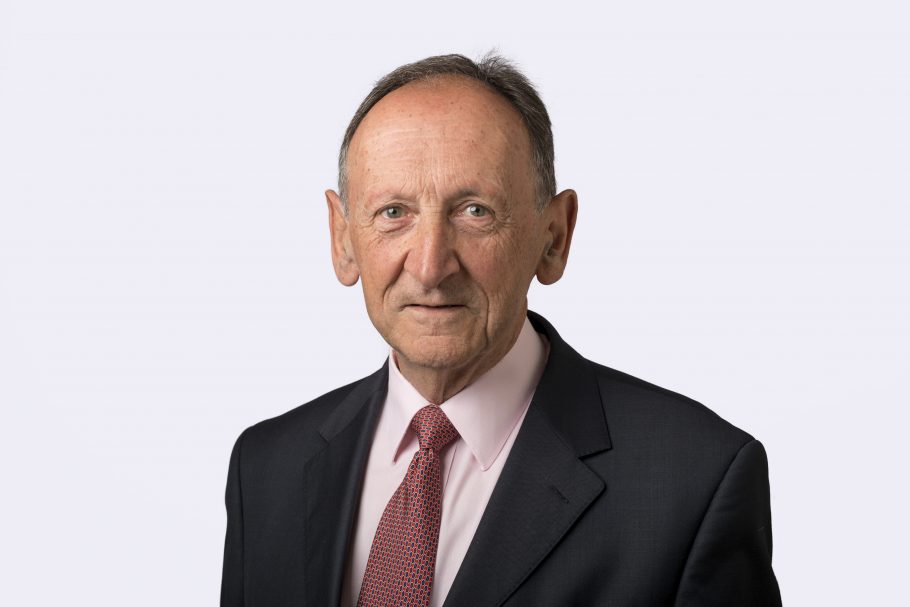 Paul Roberts has been a director of Innovation Unit since 2010 and is now Chair of the Innovation Unit board of directors. He has been particularly involved in the organisation’s development as it has expanded in recent years and in making connections for Innovation Unit that build on his extensive experience in local government, education, innovation and the arts.

He was Director of Strategy and subsequently Managing Director of the Improvement and Development Agency (IDeA) for local government. Before that Paul held Director of Education posts in Nottingham and London and was a Director of Capita Strategic Education Services. As author of the DfE/DCMS-commissioned report “Nurturing Creativity in Young People”, Paul was adviser to UK government Ministers on the development of cultural education for young people. He has a portfolio of trustee positions in the arts, was a commissioner for the Warwick Commission on the Future of Cultural Value and served on a range of committees at the National Endowment for Science, Technology and the Arts (NESTA). In December 2017 he was appointed to the National Council of Arts Council England and he is on both the Durham Commission on Creativity and Education and the ABRSM Music Commission.

Paul’s recent writing includes contribution to “Organisational Innovation in Public Services” and joint authorship of “The Virtuous Circle – why creativity and cultural education count.” Paul is a Fellow of the Royal Society of the Arts and was awarded an OBE in 2008 for services to Education and the Creative Industries.

The Virtuous Circle – why creativity and cultural education count (contribution) 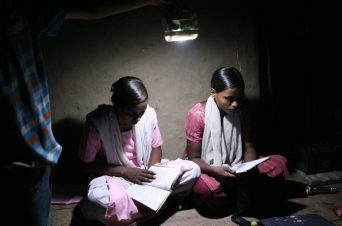 We are developing a Learning Outcomes Charter to make a high quality and future focused offer to all students attending Aga Khan Education Services schools. 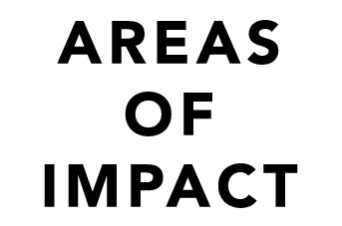 Remind me — what is it that you do?

Innovation Unit creates new solutions for thriving societies. To be clear about what this means   we need to be clear about the impact we hope and expect to see in the world. 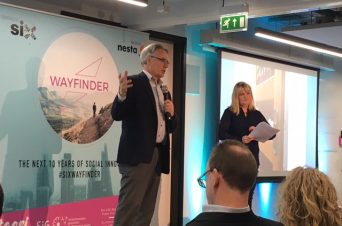 Social innovators from around the globe came together to explore how social innovation can have even greater positive social impact in the coming decade.