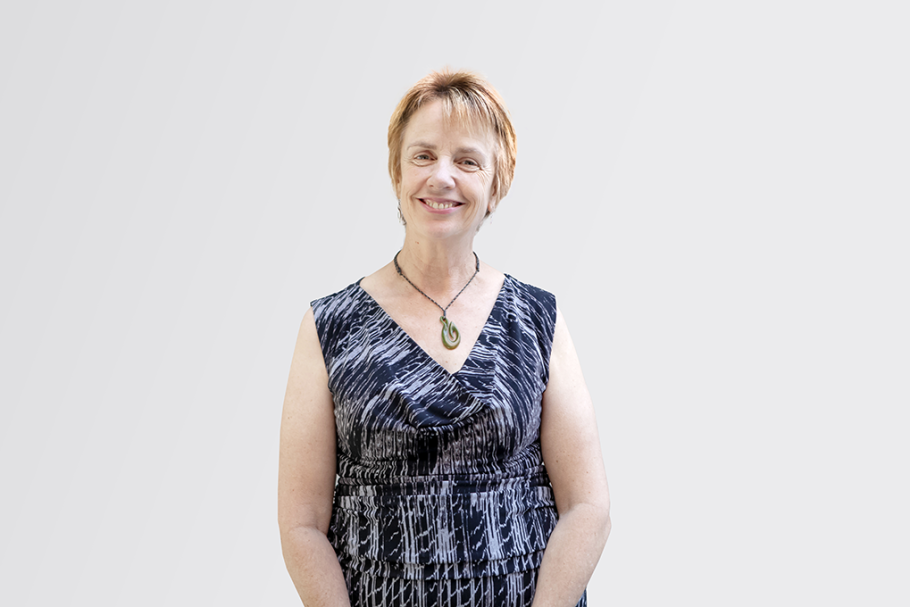 Kate is an advisor to the philanthropy and community sector. She is also a board member of the Edmund Hillary Fellowship, an independent committee member of the Ngāi Tahu Fund, and chair of Te Muka Rau (formerly known as Thinktank Charitable Trust).

Kate’s first career was in IT, working as a programmer, business analyst, team leader and project manager in New Zealand and overseas. In 1995 she co-founded one of New Zealand’s first internet development companies. As Managing Director she received the ASB Business Woman of the Year award and a New Zealand Order of Merit for services to business and the community, before selling the company in 2002.

Following this, Kate entered the world of philanthropy. She co-founded the Think Tank Charitable Trust, a small philanthropic organisation (since renamed to Te Muka Rau), and was Executive Director of the Todd Foundation, from 2005 until 2015.  Kate was also a board member and then Chair of Philanthropy NZ from 2004 until 2016.

Kate was a Board member of Innovate Change prior to its merger with Innovation Unit Australia New Zealand. 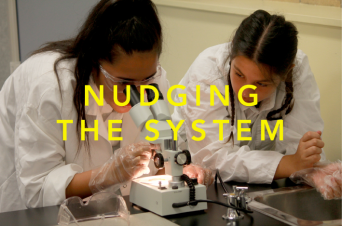 In her second post, Stacey Quince, Principal at Campelltown Performing Arts High School (CPAHS), reflects on the journey her school – and her system – is taking to transform the purpose and nature of learning. 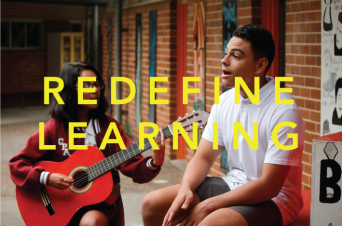 Engaging in work that matters

In the first of two posts, Stacey Quince, Principal at Campbelltown Performing Arts High School, reflects on the journey her school is taking to transform the purpose and nature of learning. 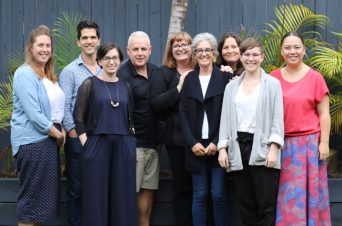 Innovating around the world: extending our impact to New Zealand