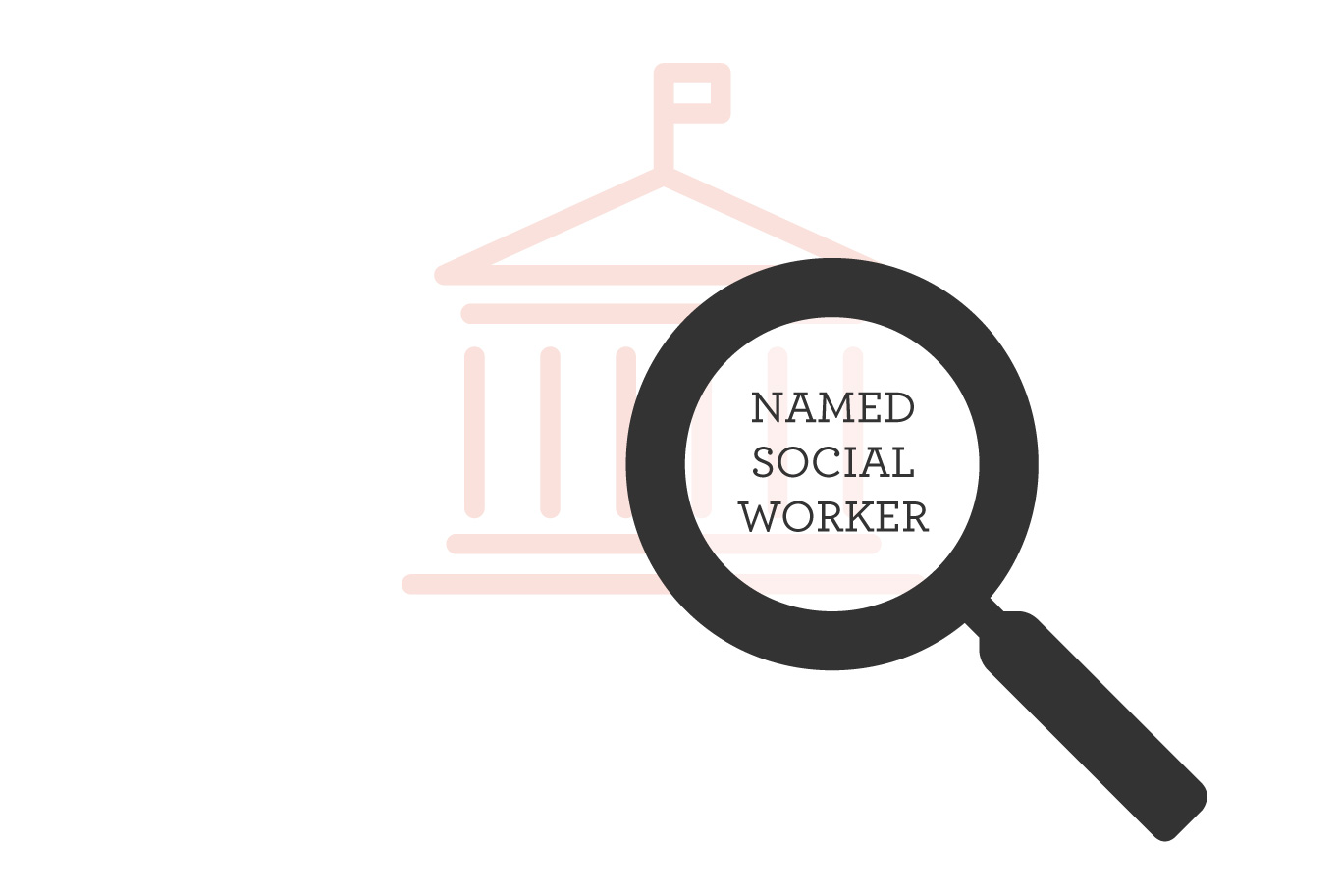 
Having a named social worker means having the opportunity to develop relationships that really work.

Why a named social worker?

Adults with learning disabilities, and their families, need much better support to help them live happy and fulfilling lives. Despite national reform initiatives, such as Transforming Care and ongoing local improvement programmes, and a mountain of good intention from front line staff, there is more to do to develop the right kinds of relationships with adults with learning disabilities — relationships that enable them to thrive.

What is a named social worker?

For the last four months, Innovation Unit and the Social Care Institute of Excellence have worked with six sites identified and funded by the Department of Health, as they develop their local version of a named social worker model. The Department has created space for local areas to work out what is the best version of a named social worker in their context. We are learning that in different places the approach looks very different.

Action and learning on the ground

Our second learning report from this work describes the role that named social workers are playing and some of the lessons being learnt through practical implementation.

Calderdale are taking a similar approach, but with the intention that by applying deeply values-driven practice, social workers will model a way of working which demands changes from professionals elsewhere in the system.

For more detail on what the sites are up to see their hypothesis here and their implementation highlights here.