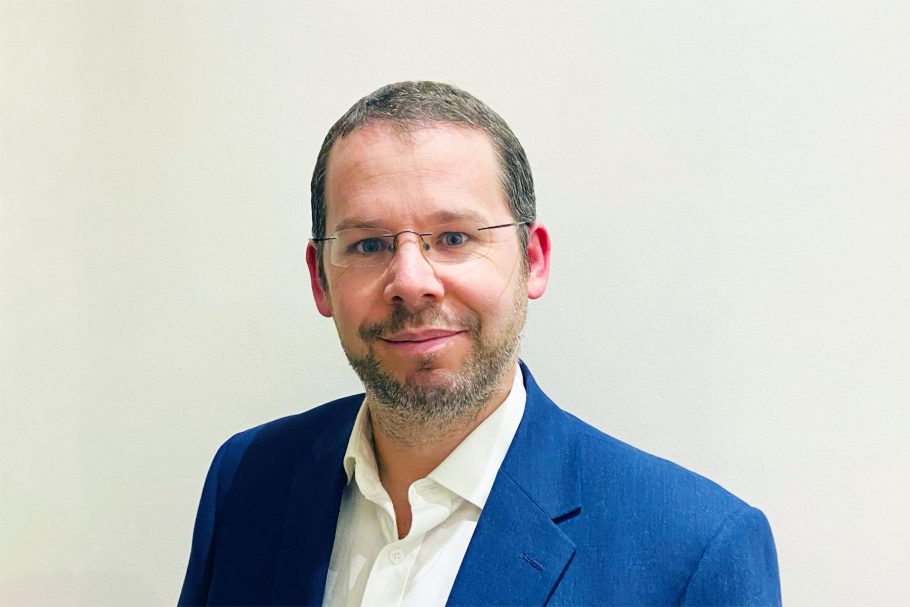 Sebastien has been a Community Organiser and School Leader for over 15 years. He was the Founding Headteacher of La Fontaine Academy, a state-funded primary school in Bromley, south east London, which he led for over 6 years. Before setting up La Fontaine Academy, Sebastien was a Community Organiser with Citizens UK, where he worked with Headteachers and community leaders across London, supporting them on issues of community engagement, social justice, and institutional development. His community organising work in London was recognised in 2012, when he received a Community Champion Award from the Mayor of London. He also received an Inspirational Educator Award from the Worshipful Company of Educators for his work across the UK. Sebastien holds a Ph.D. in English from Cardiff University.